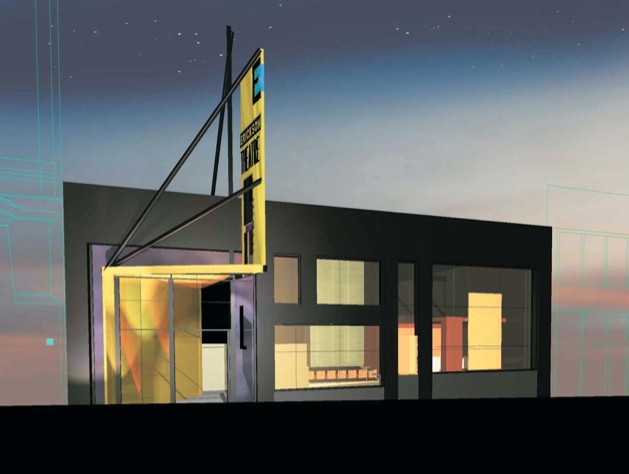 The Ed Erickson Theater in the Capitol Hill neighborhood of Seattle Washington is an adaptive re-use project for the Seattle Central Community College Theater Department. As a project architect and designer on the project, Christine aided the team with interior design studies, 3D modeling and rendering, and consultant coordination.

The design for this project was a study in drama, and the idea of the theater as an participant in the performance being staged. The lobby was contiguous with the theater assembly. Prior to each act or performance large textured drapes are pulled across the street facing exterior windows, signaling that the performance is to begin. The stage, the lighting control booth, the lobby, and that audience are all a part of the theatre experience.

The project was conceived and executed as a response to a limited space an budget, and the interior as well as the exterior are players in the drama of the theater. 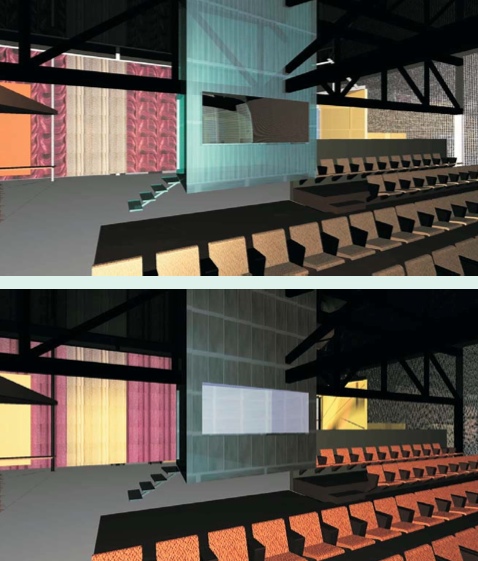 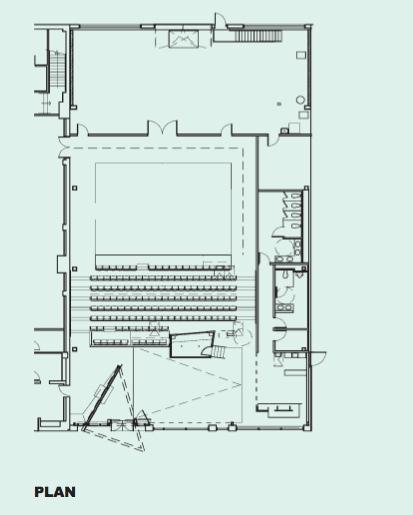 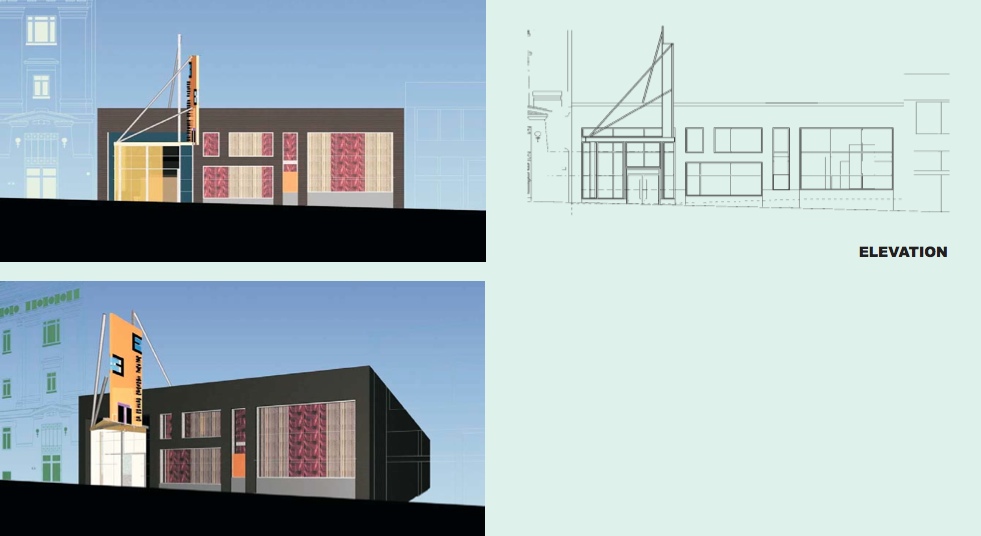