Here are some buildings that are very governmental. The Washington Governor’s Mansion – by Russell and Babcock 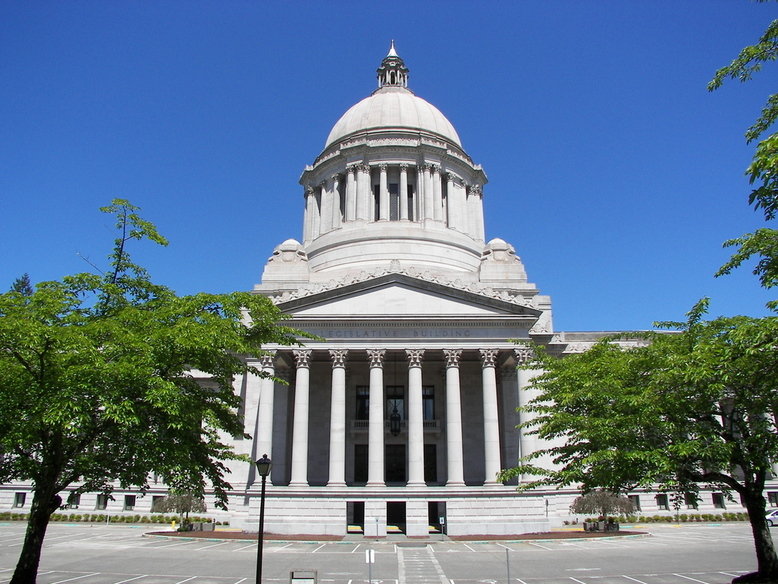 So what makes a building civic, or “democratic” in a more modern vernacular? Here are some newer examples:

What do these newer examples have in common? A “civic” scale, a prominent front porch or plaza element, and an urban presence that is welcoming – like a front door to the government.

Seattle Architect, student of the world.

This Must Be the Place